Established via the Social Security Act of 1935, the Federal-State Unemployment Insurance (UI) Program is an important public benefit available to Americans who become unemployed through no fault of their own. Unemployment insurance gives its beneficiaries continued financial stability and has helped keep individuals and families afloat during gaps in employment as they actively search for their next opportunity.

As of April 2017, there were 2 million Americans claiming unemployment benefits. With such a large population of claimants, there is room for fraudulent activity. Unemployment eligibility fraud is a $3.6 billion problem in the U.S. 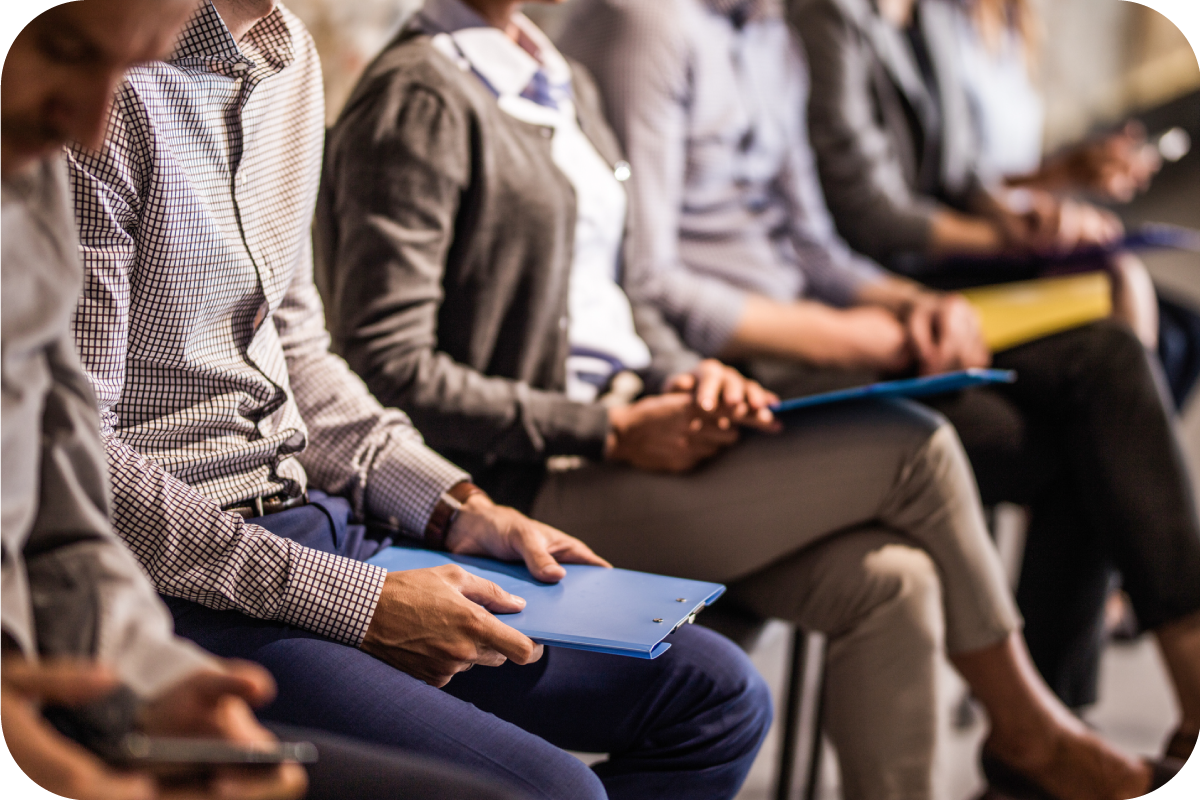 The TotalVerify™ data hub from Equifax offers Incarceration Intelligence™, a solution that gives agencies access to timely data that helps them locate and monitor beneficiaries, with the end goal of eliminating improper payments and increasing savings.

Today, 15 workforce agencies partner with us to combat UI fraud. Some of the benefits our customers have realized include:

Collectively, our workforce agency customers conduct over 48 million searches and save over $30 million in improper payments each year. 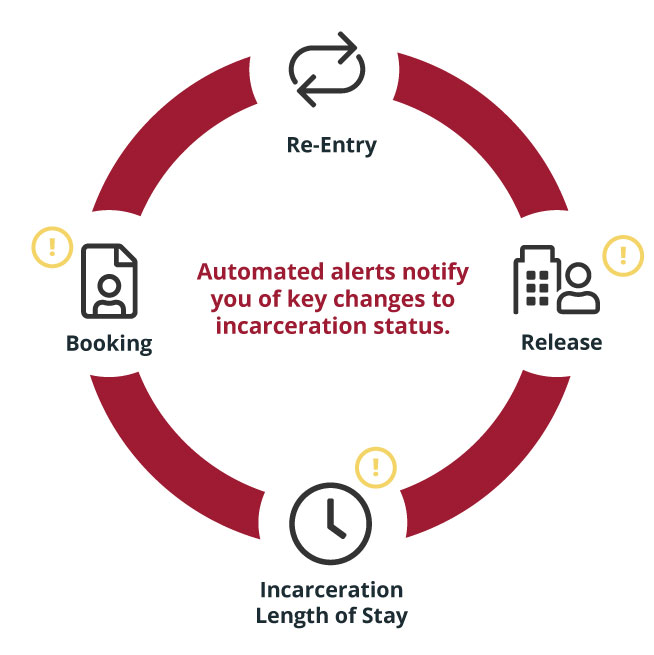 The TotalVerify data hub offers workforce agencies access to near real-time, nation-wide incarceration data and a team of experts to implement and support it.
Contact Us
View Product Sheet
General Dialog