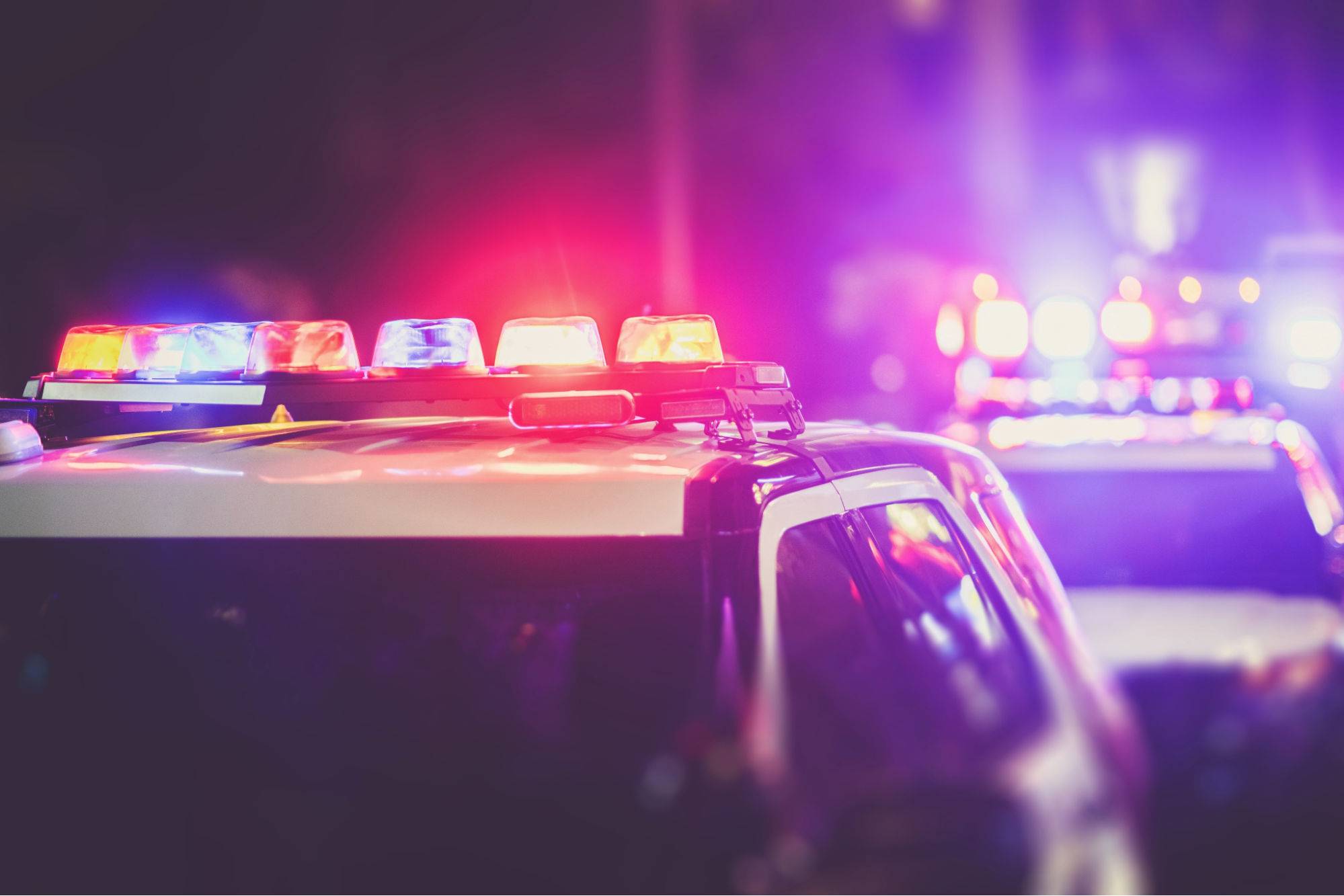 This blog was originally published on August 20, 2021.

There are over 7.8 million active criminal warrants in the United States on any given day. Over 1 million of these warrants are for felonies, and approximately 100,000 are for serious violent crime. Law enforcement agencies dedicate significant resources to pursue these individuals and process warrant arrests, but the current system could be improved by better coordination and technology.

The Carter County Sheriff’s Office (CCSO) serves roughly 60,000 citizens in this northeastern Tennessee county—a jurisdiction of 350 square miles. Though CCSO focuses on its home county, deputies understood that hundreds—even thousands—of fugitives wanted for crimes committed outside of Carter County were able to live there without law enforcement’s knowledge or operational visibility.

They knew that these individuals were likely responsible for the property crimes committed in Carter County neighborhoods. To address this gap in the system, in 2017, CCSO conducted a mission analysis to implement a strategy to reduce crimes by identifying the outstanding warrants. This analysis led the department to a chronic problem that plagues law enforcement agencies across the country: serving arrest warrants. CCSO knew that before any progress could be made, this problem would need to be addressed.

Fully understanding how it tied to their original goal of reducing crime, the department took action. CCSO turned to its Criminal Intel Investigator, who was familiar with the Tennessee SAVIN (Statewide Automated Victim Information Notification) program through the nationwide VINE (Victim Information and Notification Everyday) platform. 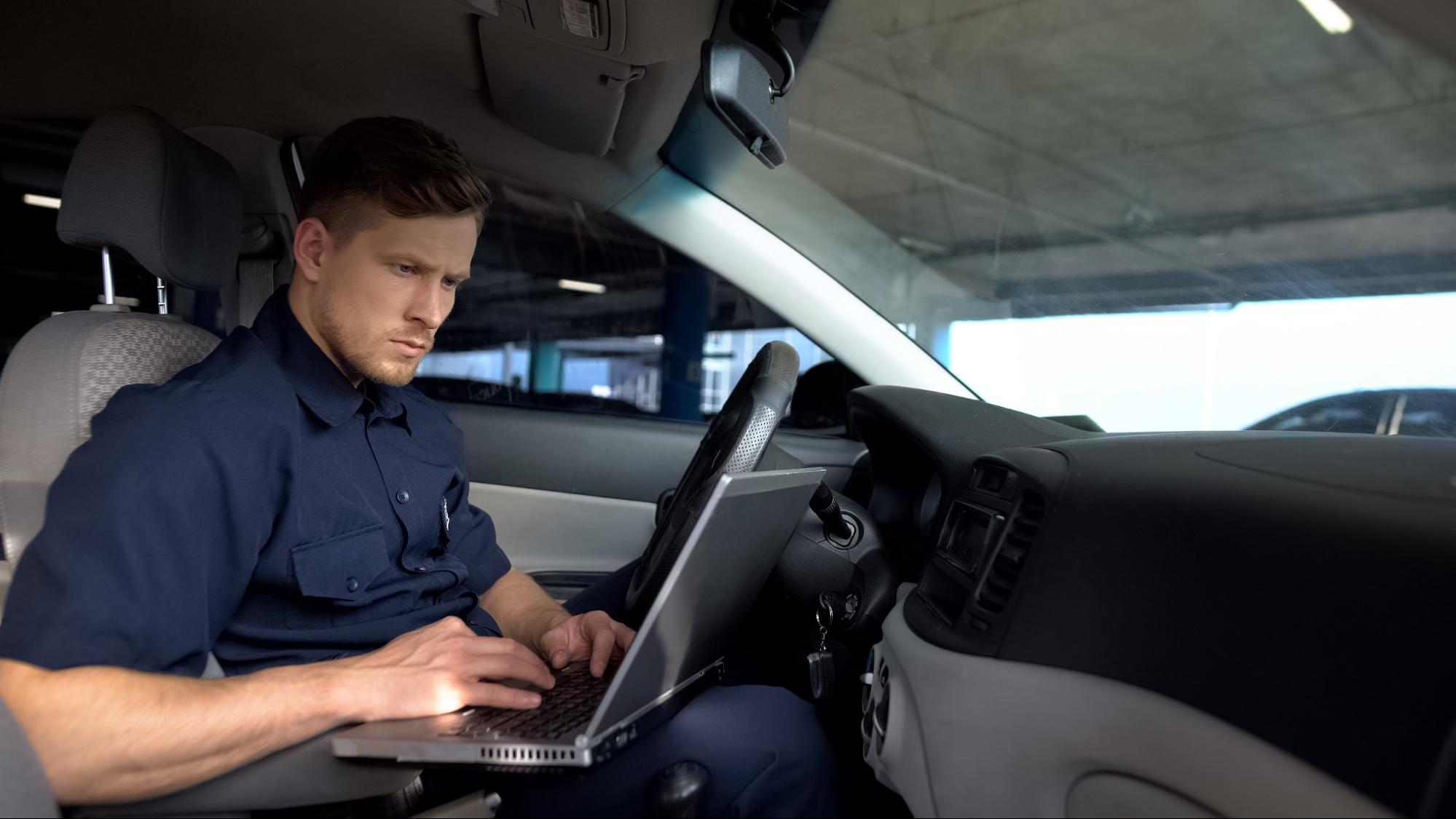 Justice Intelligence as the solution

During exploratory discussions, CCSO learned that we offer a specific tool for law enforcement, built from incarceration data: Justice Intelligence™, which solves justice-related problems by leveraging the national incarceration data, including current and historical booking information, biographical information, charges, and photographs of offenders.

Justice Intelligence includes a feature that allows law enforcement agencies to place “watches'' on persons of interest. When any “watched'' person is booked into jail, the department receives an automated alert—that includes the facility name and location, among other details—within minutes. We linked CCSO’s unserved arrest warrant list to its real-time incarceration database.

This created an ongoing “Watch List,” whereby CCSO is alerted via email anytime an individual on the list is booked into custody across the U.S. This alert allows CCSO to place a detainer on the wanted individual wherever incarcerated. Deputies are then able to transport the individual back to Carter County.

The results speak for themselves

Justice Intelligence has allowed CCSO to significantly reduce the warrant problem in Carter County. The first day that the solution was deployed in Carter County, 120 detainers were placed on individuals that were incarcerated in other jurisdictions. Within the first 16 weeks, the system facilitated the arrest and detention of 274 wanted persons located across 17 jurisdictions and five states. These 274 persons were served a total of 393 arrest warrants, accounting for 38% of CCSO’s total arrest warrant service.

During the first year using Justice Intelligence in Carter County, 803 wanted persons were detained, and 1,105 arrest warrants were served (CCSO maintained an average of 1,216 wanted persons in its database). The second year using the service saw near-identical results. Now in its third year, this solution is now responsible for the service of over 30% of CCSO’s arrest warrants.

This solution also positively impacts public safety, as transient fugitives aren’t as easily able to go unnoticed in the community. During the first year, the number of crimes reported in Carter County decreased by 29%, supporting CCSO’s original goal of increasing public safety through decreasing crimes committed by this population.

Going a step further, Justice Intelligence protects and empowers the victims associated with these crimes. When a warrant is served and an offender is brought to justice, that victim can get closure, possible restitution, and most importantly, a sense of safety.

With an efficient, effective warrants solution in place, the CCSO is able to better uphold its mission of protecting and serving the people of Carter County and beyond.