The National Precursor Log Exchange (NPLEx®) is a near real-time electronic logging and compliance system that tracks sales of over-the-counter (OTC) cold and allergy medications containing PSE, precursors to the illegal drug methamphetamine.

NPLEx is available at no cost when states pass electronic tracking legislation to state agencies and its users, including pharmacies, retailers, and law enforcement. 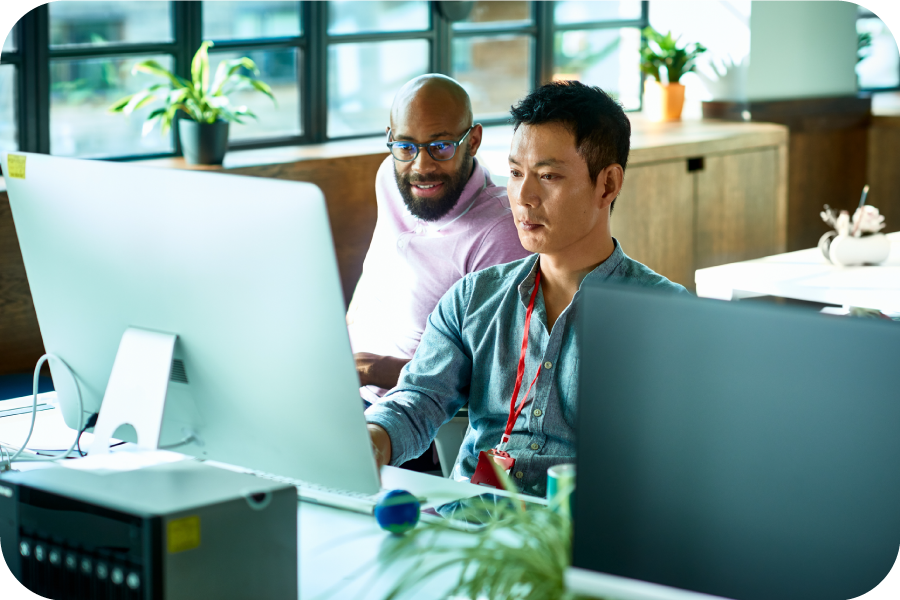 By electronically tracking an estimated 80% of PSE transactions throughout the USA, NPLEx is also a valuable, near real-time tool for law enforcement. NPLEx makes it possible for law enforcement to intervene at the point of sale, taking appropriate action.

With our analytics, they can also monitor persons of interest in near real time to help prevent the illegal manufacturing of methamphetamine. 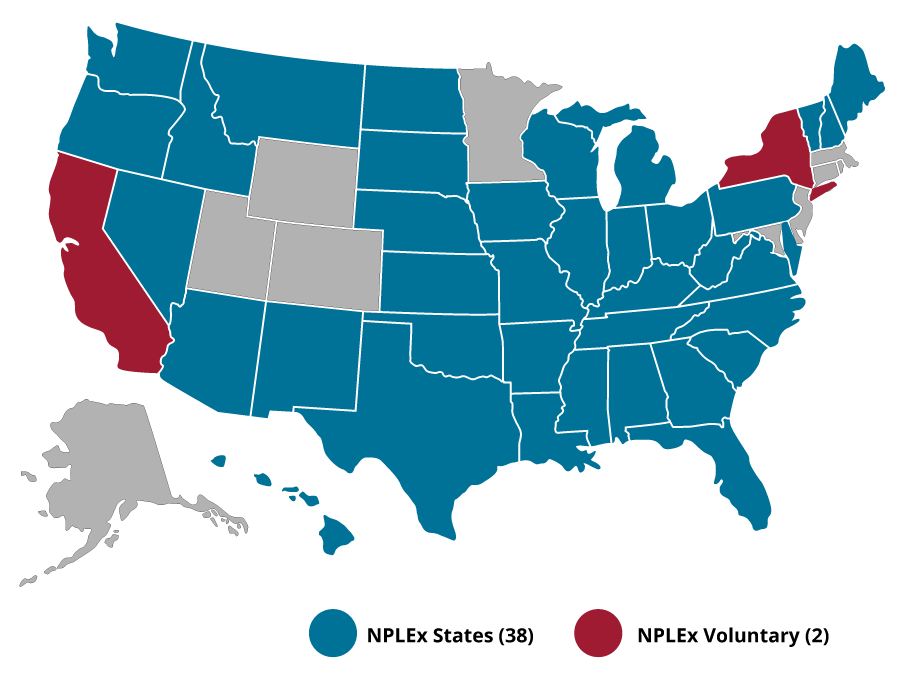 Get Near Real-Time Notifications & Locate Persons of Interest

Near Real-Time Monitoring Between Selected Stores

NPLEx Store Feed allows up to 5 stores to be monitored by law enforcement in near real time to help them identify suspicious activity and intervene appropriately.

WHAT PEOPLE ARE SAYING:

Since the State of Alabama adopted NPLEx as its approved electronic tracking system, I believe it has made it easier for law enforcement to investigate and proactively fight the “smurfing” situation. I also feel it helps deter many of the people involved in the purchase of pseudoephedrine for illegal purposes.

NPLEx can be integrated with a pharmacy’s Point of Sale (POS) platform or accessed via our secure web portal for easy access via computer, laptop, or tablet.

NPLEx not only tracks the amount of PSE individuals purchase but also automatically blocks the sale of PSE for compliance with state or local limits. To date, NPLEx has been instrumental in blocking the sale of 29+ million grams of methamphetamine precursors, nationwide.

WHAT PEOPLE ARE SAYING:

NPLEx has been a pleasantly easy tool for documenting PSE sales. We no longer need to be concerned about whether the customer has been buying PSE from other sources that day. The scanner has made the process very quick and easy, and the support staff have been very helpful in getting my system up and running.

NPLEx is Helping States Control Precursor Sales Across the USA