We Understand the Seriousness of Keeping Victims Safe

Victims are living in constant fear, not knowing when an offender could be released from custody or when a protective order has been served. They feel powerless, vulnerable and don’t know how to navigate the criminal justice system for information.

Already coping from the fallout of a previous crime, victims are fearful about being re-victimized. They may not understand their right to be notified about an offender's status.

During the high-risk hours following service of a protective order, victims can be in greater danger, feeling uninformed and unprepared. They may also be intimidated about checking an offender’s status for fear that it could lead to a relative or friend tipping off the offender. 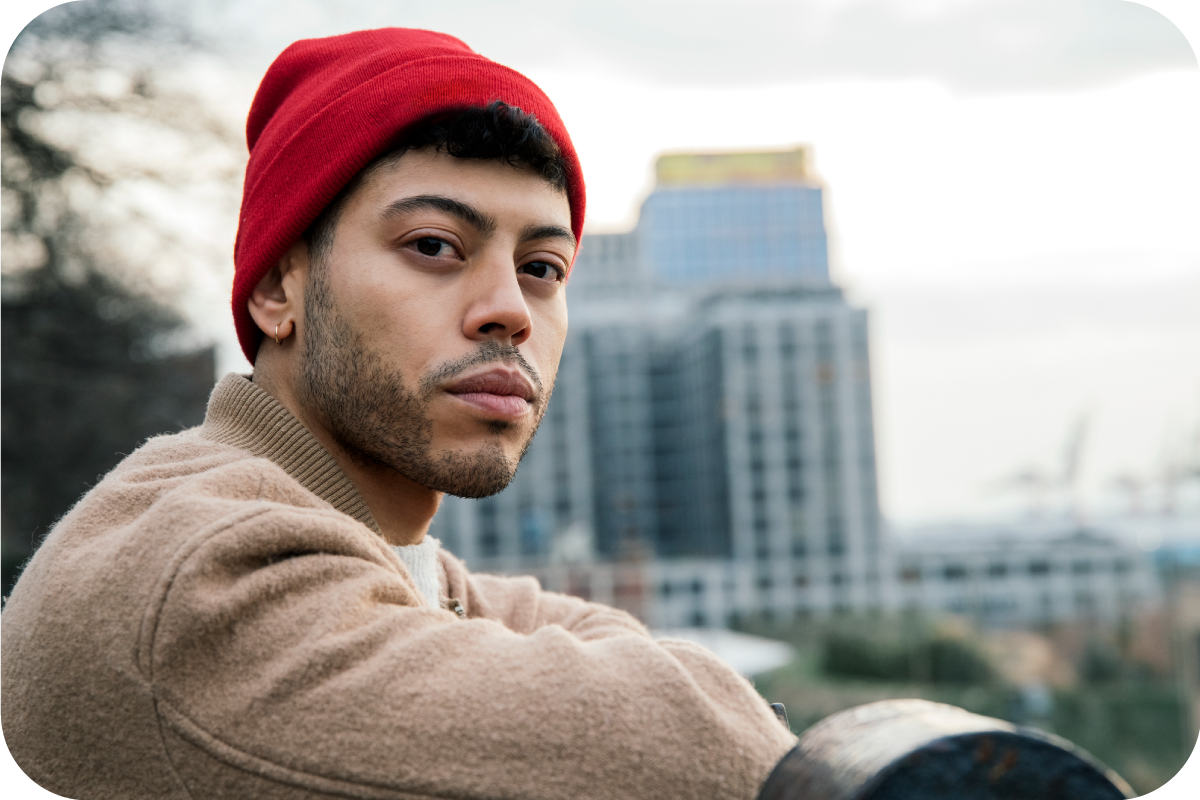 See How a Day Could Look for Better-Informed Victims

Victims feel calmer and less anxious about being revictimized. They’re unburdened from the stress and frustration of working their way through the criminal justice system to learn an offender’s status. Whenever offenders are paroled or released from incarceration, victims know they’ll be automatically notified.

They’re feeling more in control, knowing that they now have confidential access to timely, reliable information about offenders. If they want to check an offender’s status, victims know their searches will be completely anonymous. They’ve got 24-hour support via a toll-free number to help connect them to the right resources. 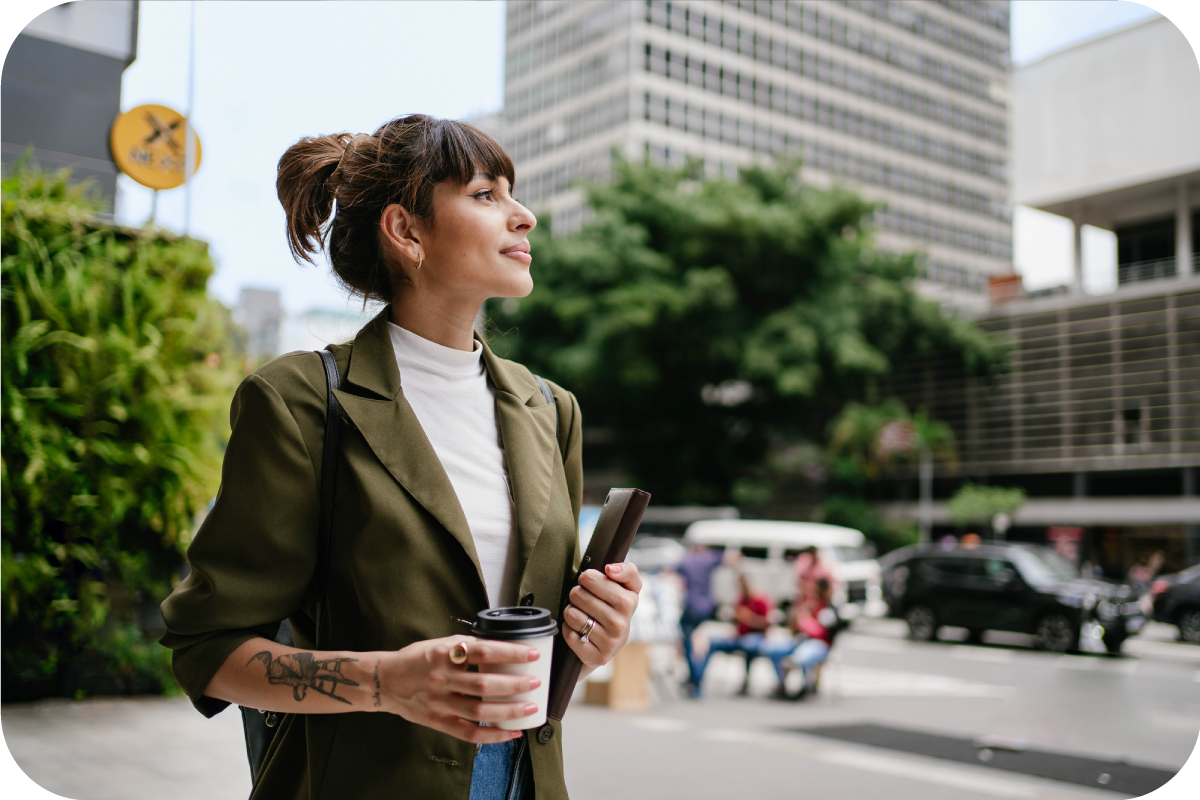 Supporting Victims With an Empowering Solution

Equifax is proud to partner with your organization to support victims by providing access to critical offender information that’s reliable and timely. We founded VINE in 1994, and it has grown to become America’s leading victim notification network.

VINE is the nation’s leading victim notification network, empowering victims and concerned citizens with timely, reliable information on offender status. VINE is free of charge, offering access via www.vinelink.com, the VINEmobile™ app, and a toll-free number. It’s available 24/7/365 and features multiple language support. With VINE, users have the information and updates they need to feel safer and more secure.

Making a Difference for Your Community

For over 25 years, through VINE, we’ve provided victims with offender notifications to help keep them safer and informed.

Let us partner with you to help victims feel safer and more secure through critical data access and notifications on the status of criminal offenders. 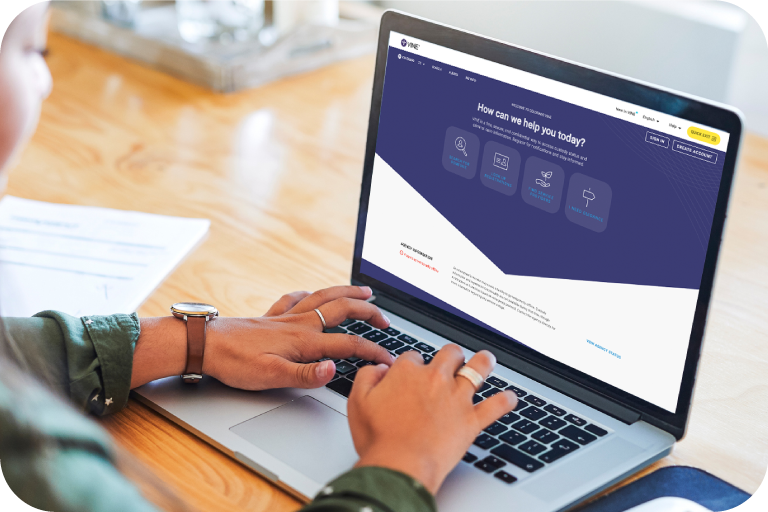 HEAR WHAT VICTIM SERVICE PROVIDERS HAVE TO SAY

Learn More About Our Solutions

Help victims feel safer, better informed, and more in control thanks to the information and support they’re receiving through VINE.
Contact Us
General Dialog